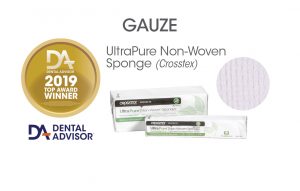 UltraPure Non-Woven Sponges are four-ply, non-sterile, 100% cotton gauze sponges. They are lint-free and hypoallergenic. UltraPure sponges are made with 100% pesticide-free cotton grown in the USA. The manufacturer reports that no toxic chemicals (bleach or chlorine) are used in the manufacturing process, and that UltraPure biodegrades in three months. The sponges are available in 2″x2″ and 4″x4″ sizes in 200-count packages. UltraPure was used by 35 consultants in over 6500 uses. This product received a 96% clinical rating.

UltraPure sponges do not leave lint on soft tissue or instruments, and the absence of lint during clinical procedures was rated excellent by consultants. The sponges are soft and non-abrasive with very good absorbency. The biodegradable nature of UltraPure was an overwhelmingly positive feature. Sixty percent of consultants rated UltraPure better than other non-woven sponges they have used, and 29% found them to be equivalent. Eighty percent of consultants would switch to UltraPure, and 89% would recommend the product to a colleague. 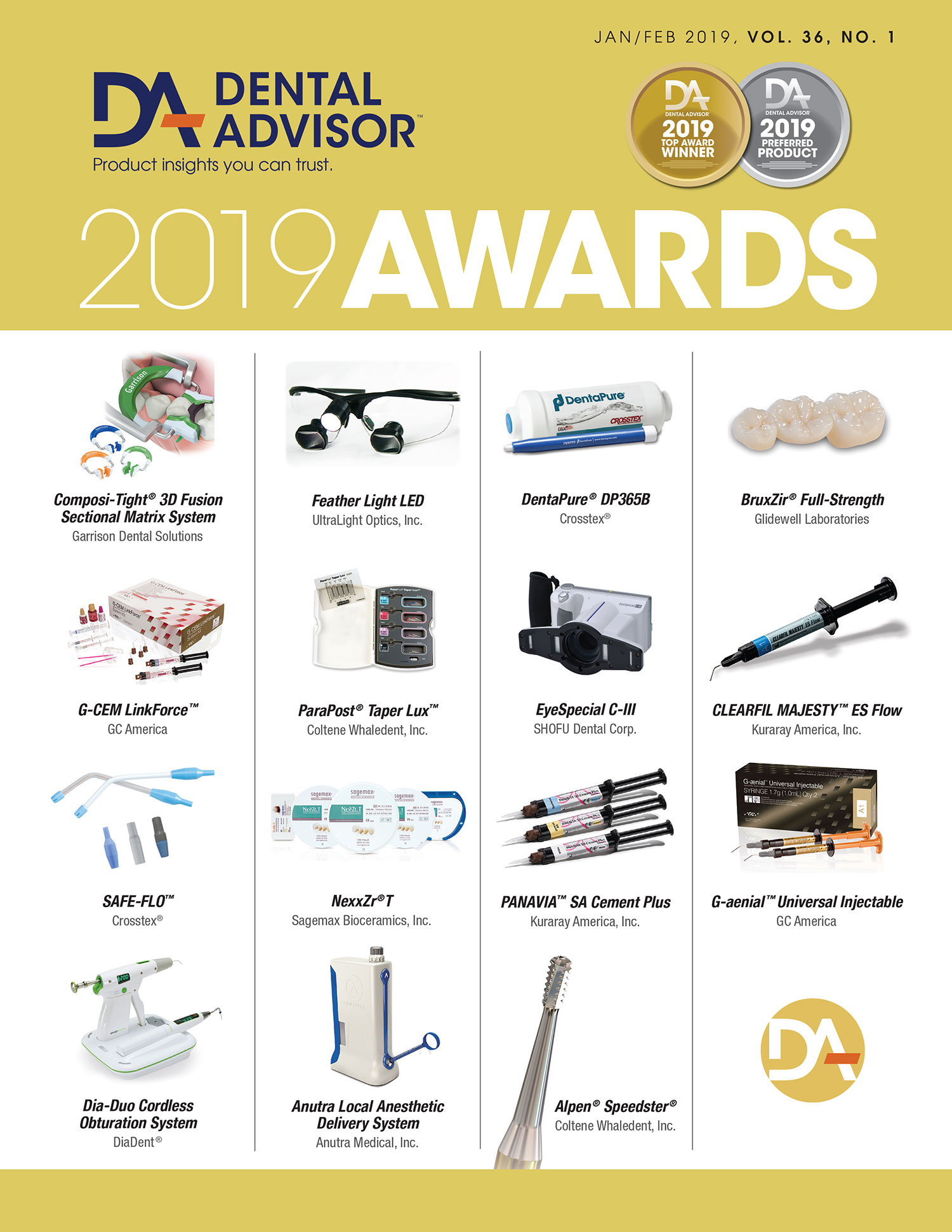