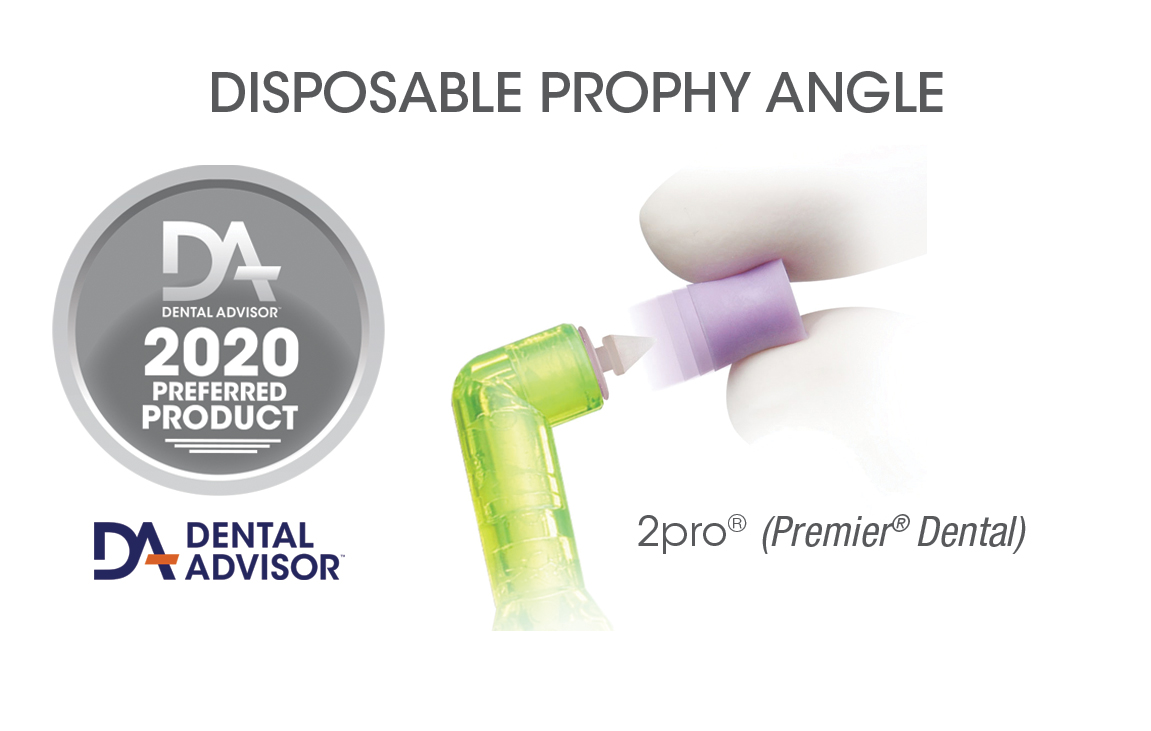 The dual-action cup and tip design is the most unique feature of 2pro Total Access Disposable Prophy Angles and was rated highly for convenience. Most hygienists used the cup for the entire prophy and then removed it to expose the tip and use where needed. Consultants liked the design of the prophy cup and tip, the ease of removal, and the choice of size and firmness. The soft, short cup was the most popular style for routine use. As with many prophy cups, the design could be improved to reduce splatter. The flexibility/adaptation and durability of the cup rated highly, as did the ability to access difficult or tight areas of the mouth due to the ergonomic 100° angle design. Fifty-one percent of consultants reported that 2pro Total Access Disposable Prophy Angles were better than their current disposable prophy angles and 32% reported they were equivalent. Seventy-six percent would switch to 2pro Total Access Disposable Prophy Angles and 81% would recommend them to a colleague. 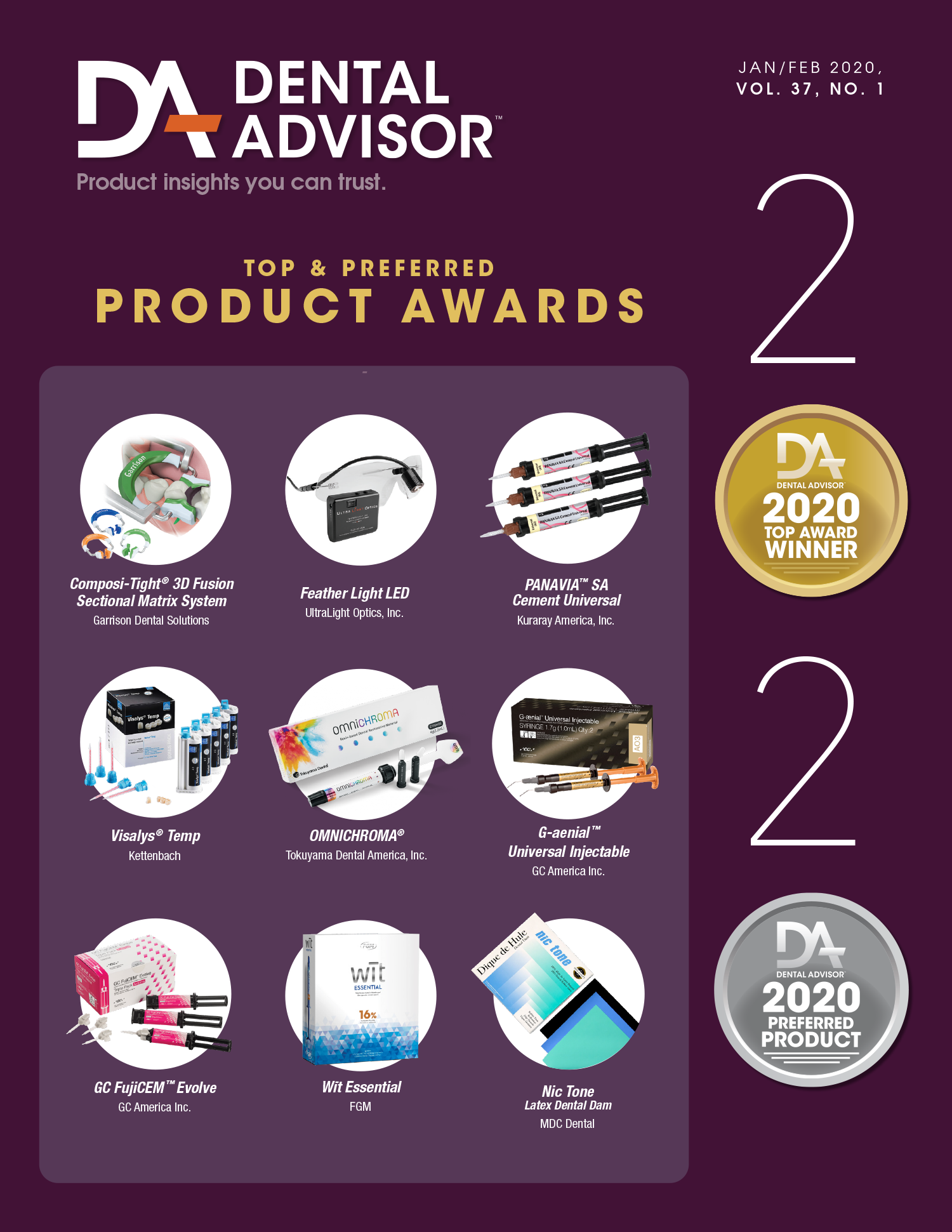